The abyss of confrontation between Armenia and Turkey: Is there a way out of deadlock? 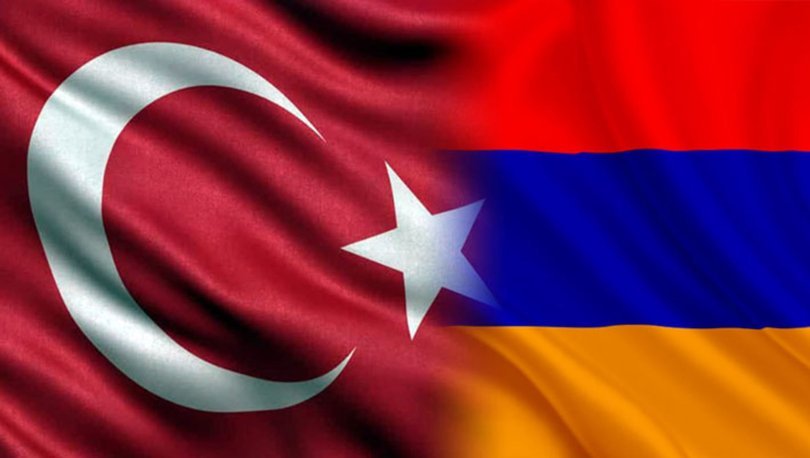 It is difficult to get away from platitudes and not repeat once again that the normalization of relations with Turkey, the lifting of the blockade, the opening of the borders is the most optimal way for the recovery of the Armenian economy. Yet, the defeat of Armenia in the "44-day war" only aggravated the situation.

Until recently, the presence of Turkish goods in the Armenian market (according to various, including semi-legal schemes), the openness of Antalya resorts for Armenians, fresh memory of "football diplomacy" are evidence that the Turkish blockade of Armenia was, if not conditional, far from comprehensive. The recent decision to ban the import of Turkish goods not rational, but “emotionally justified” in light of the severe post-defeat syndrome in which the Armenian society has found itself. One of the basic problems is that the politicians in Armenia now live in a pre-election logic, and today it is already difficult to say how long this period will last. N. Pashinyan is trying to carefully, either remove from the agenda, or postpone the issue of early parliamentary election. His main opponent R. Kocharyan "suddenly" after his visit to Moscow became an apologist for the early parliamentary campaign. In such conditions, the topic of normalizing relations with Ankara is almost a political taboo.

Yes, any attempt of Yerevan to build a constructive relation with Ankara will be tightly tied to the restoration of relations with Azerbaijan and the positioning of Armenia with regard to the future fate of Karabakh ("football diplomacy" did not bring results due to the tough position of Baku and its unequivocal signals towards Turkey, but now the situation is fundamentally different). Moscow in relation to its "main ally in the region" will continue to build a policy around a complex of doomed and, accordingly, even greater dependence on "the only possible savior". It is in this logic of the Kremlin that there is a separate "state building" in a part of Karabakh under its military protectorate, and the formation of a narrative among Armenians about "revenge, which is possible only with Russia." Any Armenian politician claiming Moscow's favor (without whom, according to Moscow's logic, it is impossible to make any claims in Armenia) in the current electoral format must somehow revolve around these "axioms". Attempts to revive the Minsk-format discourse on the "status" of Karabakh in the international arena will lead to a dead end the revival of relations with Baku and Ankara.

There is another hypothetical option, when Armenia can normalize relations with Turkey. These are fundamentally new guarantees of security for Yerevan from an alternative center of power to the Russian Federation; for example, the United States or NATO (against the background of equalizing relations between Washington and Ankara). Fantasy? Commentator's naivety? So be it. But the "peacekeeping" hook in Karabakh was organized by the Kremlin also against Yerevan… 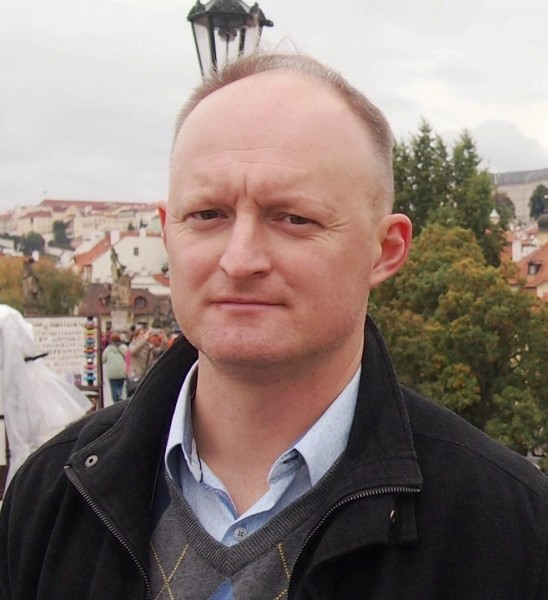