Ukraine has taken another step to counter Russian propaganda machine 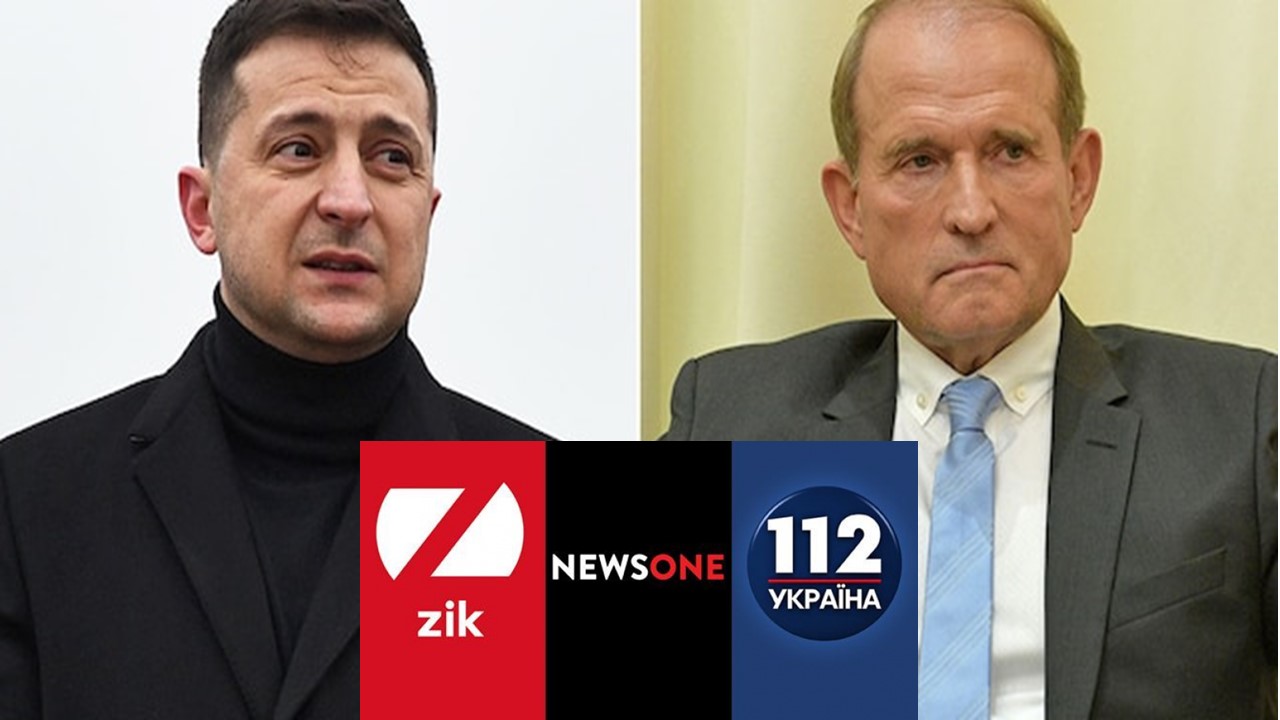 On February 2, 2021, the President of Ukraine Volodymyr Zelensky issued a decree enacting the decision of the National Security and Defense Council to impose sanctions for 5 years against three TV channels, namely “112 Ukraine”, “NewsOne” and “ZIK”, as well as against MP Taras Kozak, who is considered to be their owner in the interests of the leader of a pro-Russian political bloc, Viktor Medvedchuk.

It is noticeable that the decision to sanction and actually ban these TV channels was supported by even the most ardent critic of Zelensky, his predecessor Petro Poroshenko. The decision was also supported by representatives of Ukrainian civil society, which is very sensitive to freedom of speech, but in this case a number of NGOs even signed a special statement emphasizing that these TV channels "cannot be considered real media" but a mouthpiece of Russian propaganda, and thus sanctions against them are "a step towards increasing Ukraine’s information security."

Commenting on the decision on sanctions against TV channels, President Zelensky stressed that Ukraine strongly supported freedom of speech, but not the propaganda financed by the aggressor country that undermined Ukraine on its European and Euro-Atlantic integration way. The head of the Security Service of Ukraine, Ivan Bakanov, called the decision to impose sanctions on TV channels a consistent step in fight against Russian hybrid aggression, including its information warfare.

The Ukrainian public has long accused these TV channels of spreading Russian propaganda narratives and fakes, violating journalistic standards and manipulation. Hardly anyone could imagine the work of TV channels in Azerbaijan that would promote the Armenian point of view on the Karabakh conflict. And in Ukraine, these TV channels promoted the Russian vision of the conflict in the Donbas, blaming the Ukrainian side instead of the Russian aggressor.

Answering the question, why these TV channels have been banned right now, and not long before, the Ukrainian officials say that it took time to gather evidence of financing TV channels from Russia and other illegal activities. An additional reason may be the active role of pro-Russian media in attempts to destabilize the political situation in Ukraine. It was reported that pro-Russian forces planned to provoke mass protests in spring under the guise of social-economic problems and rising tariffs, and the media were to play a significant mobilizing role.

The United States and the European Union will probably understand these sanctions, because they have already experienced themselves the threats posed by the Russian propaganda machine. In some EU countries, the Russian TV channels have been also banned for the dissemination of disinformation and propaganda.

Surely, the Russia's reaction will be negative, but hardly anyone in the world will take seriously the Moscow's claims to freedom of speech, especially amid the imprisonment of opposition leader Alexei Navalny and the brutal mass arrests of peaceful demonstrators in Russia. It may even be speculated that Russia will resort to escalate in the Donbas as a revenge as Moscow still hopes to establish relations with the Biden administration, as well as to complete the building of the "North Stream-2" pipeline. Nevertheless, it is very appropriate that on the instructions of the President of Ukraine, an inspection of the readiness of the Armed Forces of Ukraine performing tasks in the Donbas has just begun.

It is likely that TV channels owners will try to appeal against the sanctions, and at the same time, there will be attempts to strengthen other Russian-backed media assets in Ukraine, as there are still many. But in any case, the Russian information positions in Ukraine will be weakened for a while. It would be good for Ukraine to use this time to improve and strengthen its own information policy. 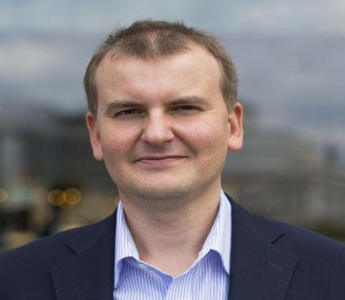 Maksym Khylko is Chairman at the East European Security Research Initiative Foundation (EESRI) and Russian and Belarusian Studies Program Director at the Foreign Policy Council “Ukrainian Prism”. He holds PhD in Philosophy (2004) and Master’s degree in International Relations (2001). Between 2001-2010 he worked as a political and media analyst and consultant to a number of Ukrainian top-level politicians and officials. He has authored over 50 scientific papers and over 400 analytical notes and policy briefs in the fields of geopolitics, international relations, mass media and social communications.