Egypt's rise as a regional power 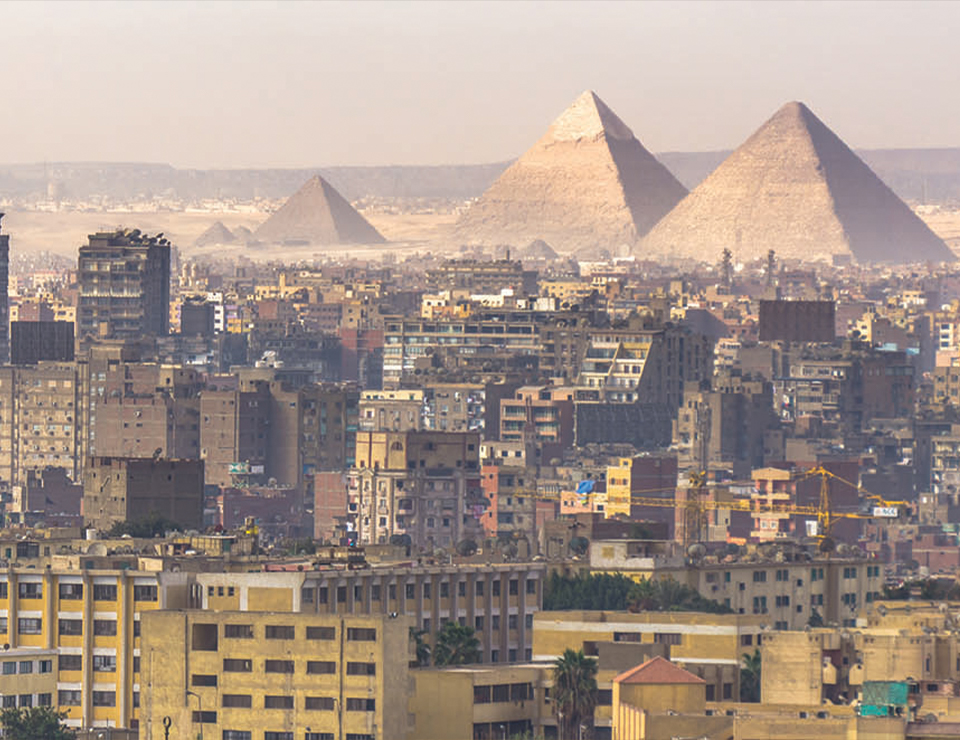 Since the latest outbreak of conflict between Israel and Palestine in May, Egypt has begun to play a vital role between the parties. Cairo was involved actively in establishing a ceasefire and is acquiring a significant role in the post-war reconstruction process in the Gaza Strip. And not surprisingly, Egypt's recent approaches are supported by Israel and the U.S.

Egypt is known as a traditional power that undertakes the role of protector of Gaza. However, after the uprisings of 2011, Egypt could not fulfill its role. Turkey's influence in previous years and Iran's intervention in the latest 11-day conflict showed that the absence of Egypt as a protector of Gaza makes way for countries, which are not favorable for the U.S. and Israel to assume a significant role. Given Cairo's close relationship with both Washington and Tel-Aviv, it is evident why there is an immediate need to restore Egypt's traditional role in Gaza.

It is worth highlighting that Cairo has some notable advantages to bypass other competitors in the Gaza Strip: Egypt is an Arab country and has a border with the strip. Considering these facts, Egypt looks as the most suitable candidate for the U.S. and Israel to drive out other regional powers from the Gaza Strip.