Turkey’s exclusion from the F-35 Project 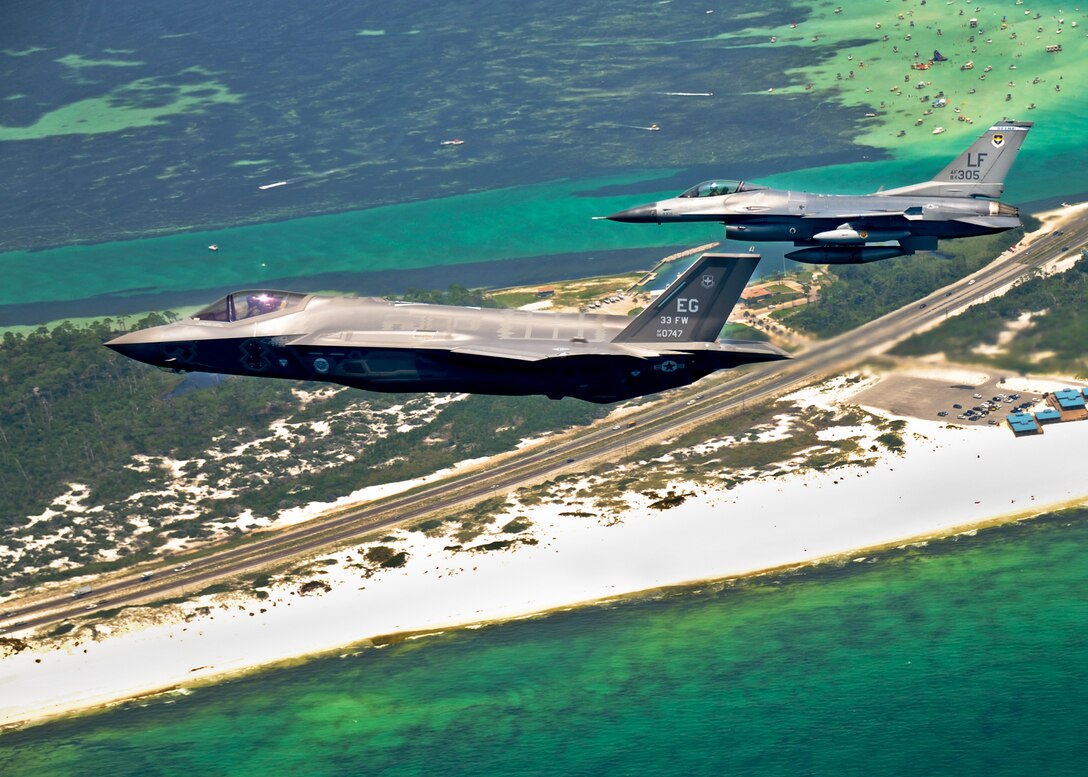 The F-35 is one of the most expensive and complex defense projects ever carried out. With the project, more than 3,000 aircraft will be produced for the USA and its allies. The F-35 is classified as a "fifth generation" combat aircraft and incorporates a wide variety of advanced technologies. Some of these features include low observability, which is known as "stealth", advanced sensor and communication systems, and advanced electronic intelligence and electronic warfare capabilities. Another important feature of the F-35 is that it can exchange data with allied assets in real time and it is equipped with systems to allow joint operations. In this respect, F-35 is one of the most important elements of the military-strategic relationship and cooperation established by the USA with its close allies.

Turkey officially joined the Joint Strike Fighter (JSF) project in 1999. With the Memorandum of Understanding (MoU) signed in 2002, Turkey became a Level III industrial participant of the project. Parts manufactured by Turkish companies, including Alp Aviation, Ayesaş, Kale Aviation, Kale Pratt & Whitney and TUSAŞ, have been on all aircraft since the first F-35 aircraft. In this context, many critical subsystems and components were produced by Turkish companies, and serious infrastructure and human resources investments were made for these productions.

Turkey was planning to acquire 100 F-35A aircraft for the Turkish Air Force starting from early 2020s. These aircraft would replace the F-4E 2020 aircraft that had reached the end of their service life. At the same time, the Milli Muharip Ucak (MMU) combat aircraft, which is under development, was planned to replace the F-16s as of the 2030s, and the F-35 and MMU duo would constitute the main combat force of the Turkish Air Force.

In the light of this background, the direct and indirect effects of the U.S. suspending F-35 deliveries and excluding Turkey from the project in response to Turkey's purchase of the S-400 air defense system from the Russian Federation can be summarized as follows:
With the absence of the F-35s, the force planning of the Turkish Air Force will have to change. With the retirement of the F-4E 2020s, operational tempo and load of the F-16s will increase. Buying a new and different type of aircraft is not considered possible due to economic and political factors. In this context, it may be possible to speeding up the MMU project; focus on unmanned aerial vehicles (UAVs) and guided weapon systems to compensate a potential capability gap.

Secondly, there is the issue of serious revenue loss for Turkish companies due to their removal from the project. The loss to be experienced is estimated to be around USD 10 billion. On the other hand, there is a risk that the Turkish companies involved in the F-35 supply chain may lose business from other U.S. and European manufacturers in other projects and their relationships may be damaged.

As a result, the exclusion of Turkey from the F-35 project is an important indicator and a turning point in terms of the course and new structure of Turkish - American relations. 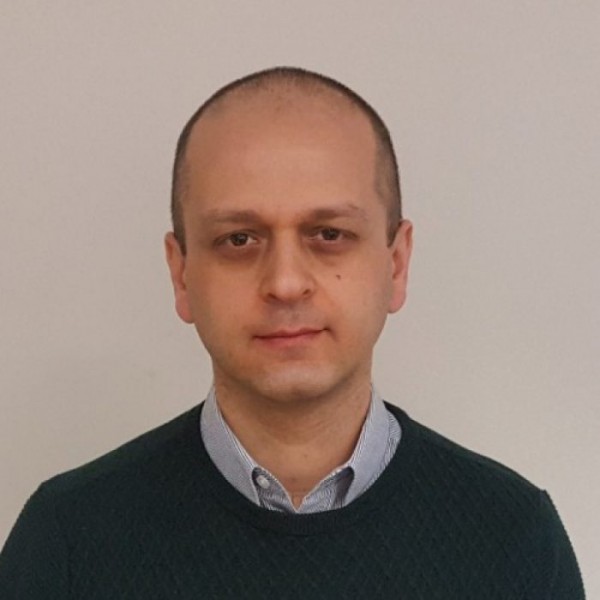