Attack on the Capitol and American democracy 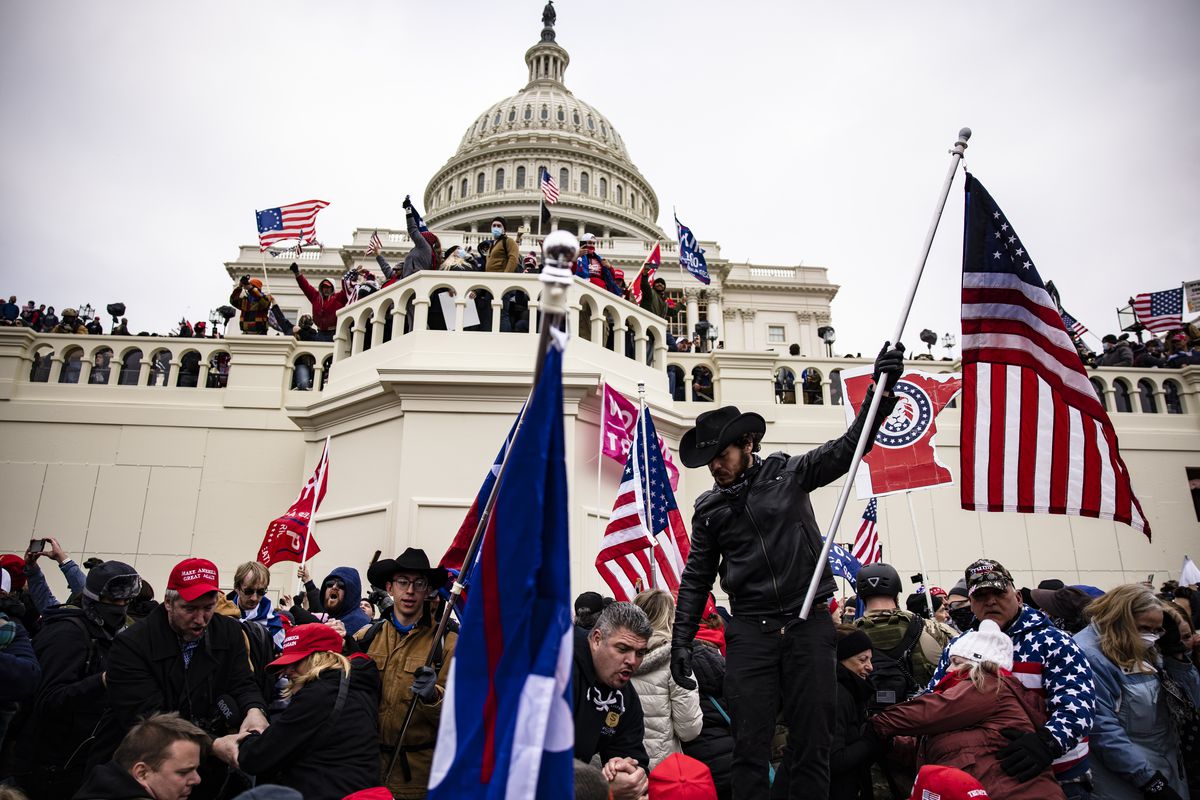 There is an obvious trend among the liberal circles to represent the recent events in D.C. as just a fleeting episode, a plot attempt by a radical uneducated mob instigated by Donald Trump. Many of them also seem to believe that if the outgoing President, is brought to justice, law and order in the U.S. will restore as if by a magic wand. However, this view is misguided and utterly unrealistic. A painful transformation is going to happen in the U.S. (and likely to spread to some other Western countries as well), and the liberal order as we used to know will unlikely return to its days of glory.

The major problems exposed by the events of the Trump presidency which featured the unprecedented outburst of anger and riots in June around the racial issues, and culminating by the shocking picture of an assault against the Capitol, are the undermining of the common rules of the game and growing misunderstanding and hatred between different groups of population. Double standards have become norm: most people who justify the violent incidents during the BLM protests, unequivocally condemn violent Trump supporters, and vice versa. Social and political allegiances in these paradigms seem to trump the strict rule of law. The fact that the both groups extensively appeal to ethnic and social identity serves to radicalize their supporters and reduce opportunities for a meaningful dialogue, resulting in a spiral of resentment and mistrust. The two-party system which used to be a guarantee of political stability and dominance of centrist policies, is ill-equipped to cope with the current processes. Socio-political perturbations in the U.S. are likely to continue until a new consensus regarding the rules of the game and basic values are established.