Resentment towards the establishment in America 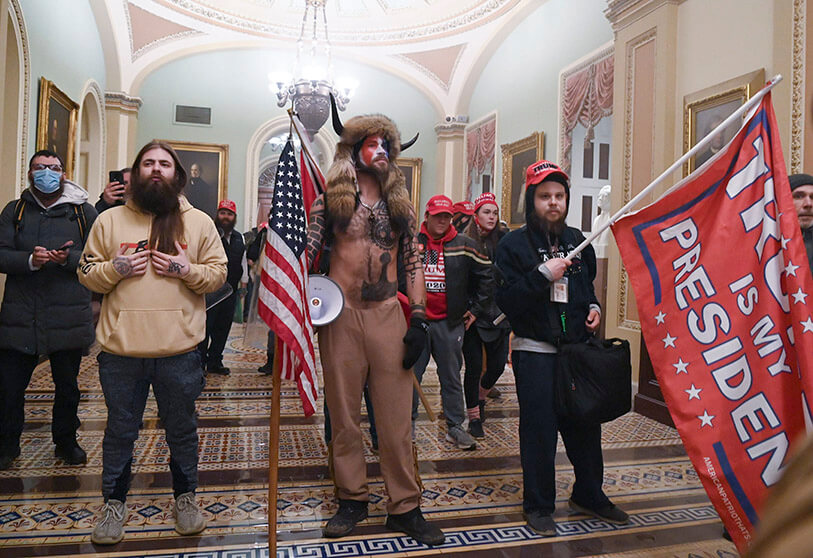 What’s happening in America is a product of what Friedrich Nietzsche called “a slave revolt in morality” or ressentiment. In his book, Age of Anger: A History of the Present, Pankaj Mishra defined ressentiment as an “existential resentment of other people’s being, caused by an intense mix of envy and sense of humiliation and powerlessness”. Ressentiment is a powerful sentiment, some elements of which can be traced throughout history. When the plebeian philosopher and supporter of Sparta Socrates led a slave revolt in morality against the Athenian aristocracy, it was driven by ressentiment. When the intense hatred of the German Romantics towards the French Enlightenment led to the Counter-Enlightenment and the rise of National Socialism, it was driven by ressentiment. For any political movement to perform well, there has to be a demand for their message. There is a growing perception among some Americans that they have become strangers from the predominant values in their own country, left behind by waves of cultural transformations which they do not share. They see those cultural transformations as something that threatens their established way of life. Hence, they rebel against the establishment and lash out in anger.

Studies show that those who feel most excluded are more likely to be suspicious and have the strongest tendency toward conspiratorial thinking. This is what explains the success of QAnon. Those who are or feel socially excluded are associated with the endorsement of conspiratorial beliefs. Consequently, the key element of Trump’s strategy is to target those voters who are politically frustrated and those who can be defined as “modernization losers.” The “modernization losers” are threatened by status loss and feel culturally isolated because, as Hans-Georg Betz from the University of Zurich pointed out, “established subcultures, milieus, and institutions, which traditionally provided and sustained collective identities, are getting eroded and/or are being destroyed”. The feelings of cultural exclusion and search for security draw these groups towards Trump’ populism. In his seminal work Why Men Rebel, Ted Gurr advanced his relative deprivation theory—a psychological condition in which individuals increasingly become frustrated with the inability of the political system to meet their life expectations. Individuals who cannot keep up with the fundamental transformations taking place in postindustrial societies and find it difficult to cope with societal pressures become attracted to fringe ideologies. What drives them is a resentment towards “the globalist establishment” and their desire to “take their country back”. The aggressive campaigning style and conspiratorial political rhetoric employed by Trump are designed to win over these people.