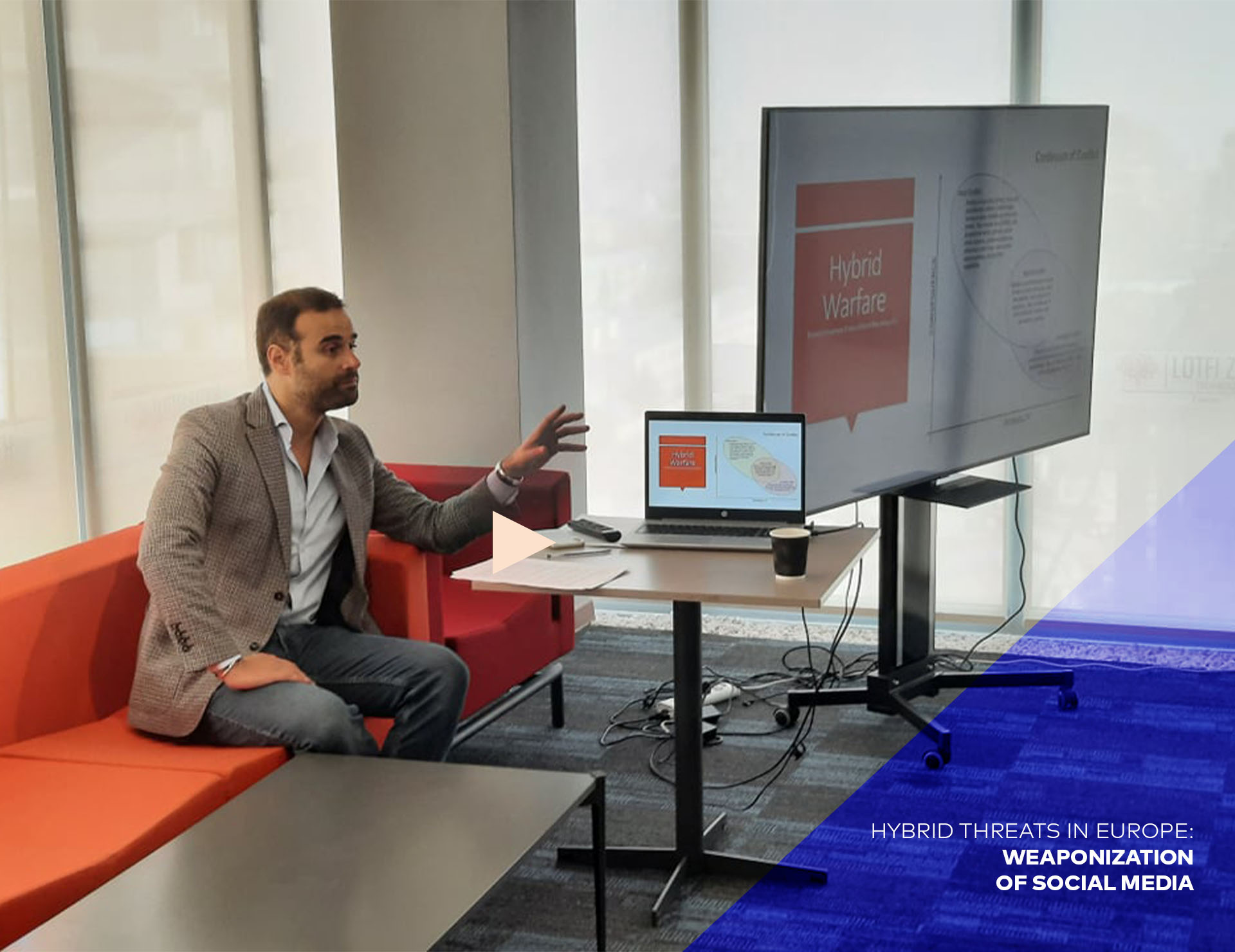 On November 8, 2021, Topchubashov Center organized a public lecture on ‘Hybrid threats in Europe: Weaponization of Social Media’ delivered by Mr. Felipe Manuel Pathé Duarte, a security analyst based in Portugal.

Mr. Pathé Duarte presented the range of hybrid threats used by state and non-state actors to pursue their political and military aims. According to him, the main objective of a hybrid threat is to create political and social destabilization, reflecting this impact on governments and opposing institutions by creating chaos and a power vacuum.

Hybrid threats could be divided into two groups. The first group includes kinetic threats, which have a direct physical impact and include proxy wars and paramilitary groups. The second group is composed of non-kinetic threats, which use non-military tools to reach their aims, such as propaganda, misinformation, cyberattacks, strategic leaks, economic pressure, and financing to NGOs, political movements and think tanks.

The lecturer argued that social media is becoming one of the biggest platforms to reach wide communities of geographically distant individuals to influence their decision-making, to the point that we could speak about a ‘weaponization’ of social media. 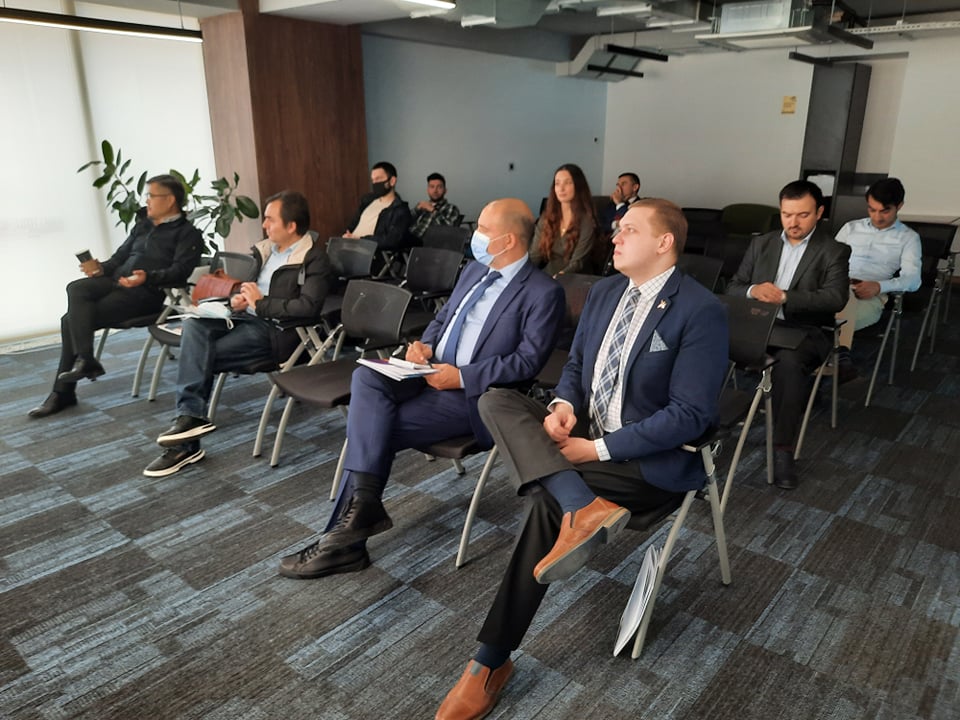