Navalny’s ideology: a liberal hope or a nationalist? 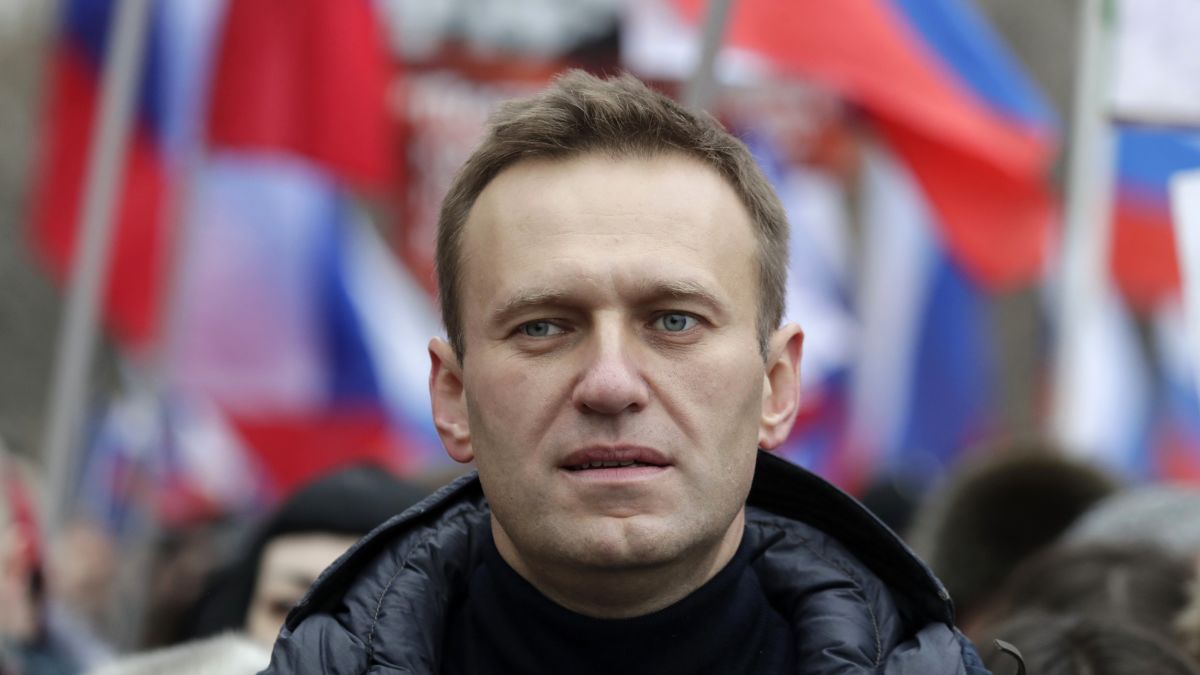 The return of the Russian “oppositioner-in-chief” Alexey Navalny after 5 months of rehabilitation in Germany and his immediate arrest upon arrival in Moscow has already sparked a huge number of talks and disputes among all Russia watchers and people directly affected by the political developments in Moscow. Probably the major talking point is Navalny’s ideological identity and hence, what is to be expected from him should he someday come to power: for some, Alexey is a hope for “the splendid Russia of the future”, a beacon of democracy and liberalism who will aspire to build an attractive and peaceful country, governed by the rule of law; yet others recall his nationalistic leanings of the young days and express fears that he will not be much difference in terms of attitude and will probably make Russia less comfortable for ethnic and other minorities, trying to appeal to the widespread feelings of resentment and xenophobia.

The real Navalny, however, is likely to differ significantly from both of these blueprints. For one thing, he is a natural-born charismatic politician with an obvious power ambition, and in that respect he strongly differs from the strongly ideological Russian liberals of 1980-90s, who have long represented democracy and Western values to the broad Russian public. So, Navalny must have long ago understood the need to build a strong support base among different groups of population and hence to be flexible and even sometimes cynical. As Russian nationalism was extremely trendy in the 2000s, it was quite natural for him to enter this playground as well. Some of his comments regarding Georgia or Crimea indeed did not resonate well with the liberal audience, and he reportedly used rude expressions a couple of times, later having to apologize for that. Navalny markedly changed the focus of his political narrative in the 2010s, when the weariness from Putin’s great power games, falling living standards and exorbitant corruption created demands for new politics and building an alternative to the regime whose popularity started to dwindle. Thus, he built a reputation as a master of online mobilization, conducting grassroots campaigns and exposing corruption and hypocrisy in the Russian establishment. It is very important that in the last couple of years he became much more pronounced on the growing de-federalisation of Russia, violation of the cultural rights and clampdown on alleged “separatism” of ethnic minorities very often under outrageously fabricated pretexts. From being a very unpopular figure among the Muslim peoples of Russia, Navalny gained support of the significant part of their activists. Right now, there is only one major issue on which he solidarizes with the Russian nationalist agenda, the introduction of visa regime with most post-Soviet states (mainly South Caucasus and Central Asia). His approach implies the need for visas only for those willing to work in Russia, as he hopes this would significantly reduce exploitation of the illegal workers, forced to work long hours with no social guarantees, which distorts the labour market and often raises criminal risks.

Thus, it is safe to assume that Navalny fits in the cohort of “unideological” politicians widespread in the last decade. He prefers to keep his options flexible and retain opportunities for gaining popularity within very different electoral groups, his bottom line being the construction of a more modern, efficient and liberal state governed by transparent rules of the game and free of stifling systemic corruption. Navalny would not seek Western favour at all costs, but obviously if he manages to come to power, many contradictions with the West will ease only through the fact that Putin has worsened the Russia-West relationships too strongly to be amended and turned into a rather toxic figure for Western leaders. For the post-Soviet countries, expectations are mixed: poorer CIS members should be fearful of his visa free proposals, since the decrease in the number of migrant workers whose remittances constitute a significant part of their economies, may be a serious challenge for them. On the other hand, countries less dependent on the Russian market will probably be better off under any Russian government less interested in power projection abroad. Given that any course of events that may bring Navalny – or any other opposition leader – into the Kremlin will inevitably lead to considerable internal unrest, it should decrease the Russian elites’ appetites for interventions or wielding pressure in the near abroad. Finally, it is not even clear whether Navalny would be determined to fulfill all his promises in this case. In any case, any future Russian leader will have to conduct certain de-freezing of sociopolitical life and enact opportunities for stimulating economic activity and innovation, which in its turn will deflect the Kremlin’s attention and resources from foreign adventures.