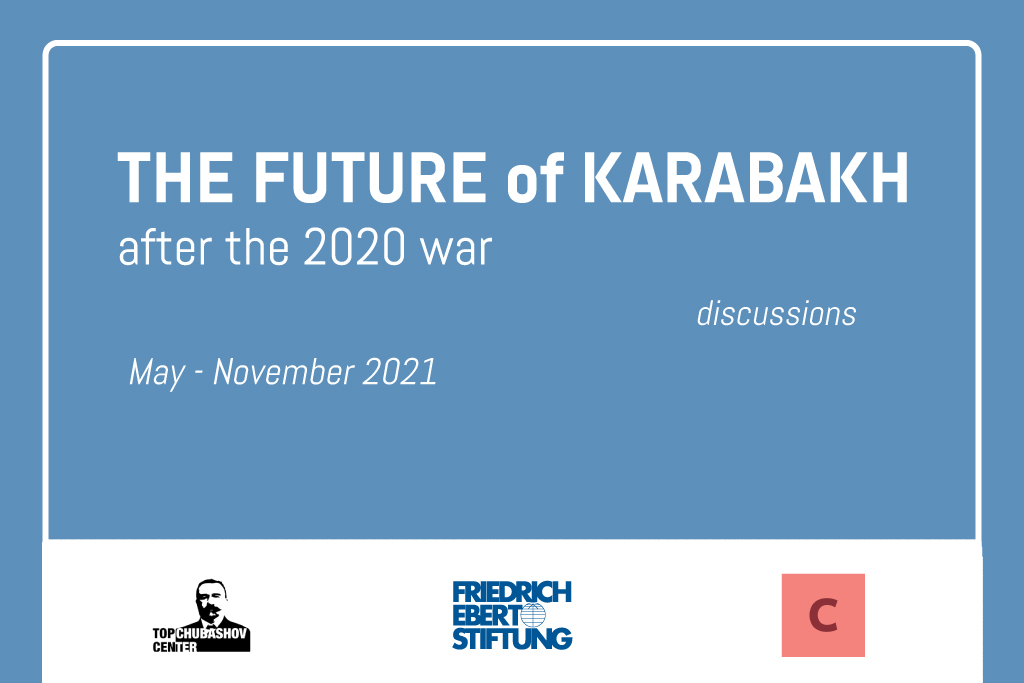 A series of discussions entitled “Future of Karabakh after the 2020 war” organized by Topchubashov Center (Azerbaijan), Center for Political and Economic Strategic Studies (Armenia), and sponsored by Friedrich-Ebert-Stiftung (Germany) ended in early November.

The aim of the project was to revive the dialogue between Azerbaijani and Armenian political experts and generate a new process of discussions.

The project was coordinated by Rusif Huseynov (Director, Topchubashov Center) and Benyamin Poghosyan (Director, Center for Political and Economic Strategic Studies), while the discussions were moderated by Felix Hess and Salome Alania (both from Friedrich-Ebert-Stiftung).

It is planned to organize a face-to-face meeting between the Azerbaijani and Armenian experts in Tbilisi, Georgia in early 2022 and generate discussions on a report to be published as an end product of the project. 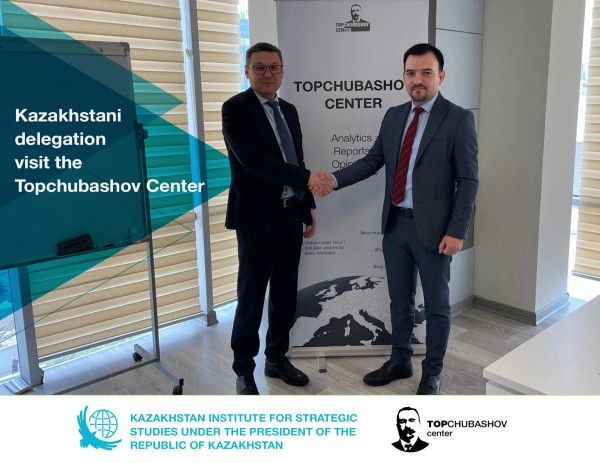 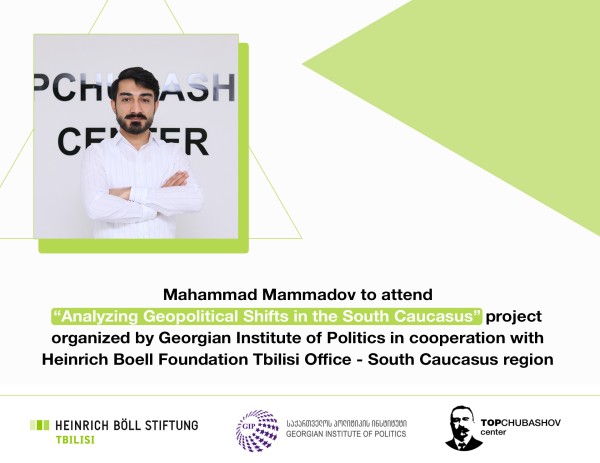 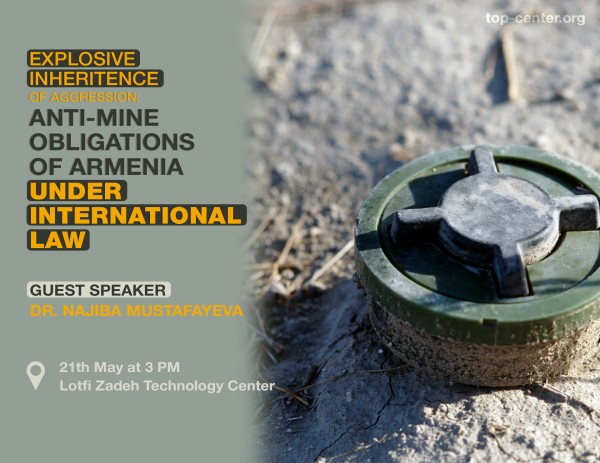