Iran as a permanent member of the EAEU? Wrong wording 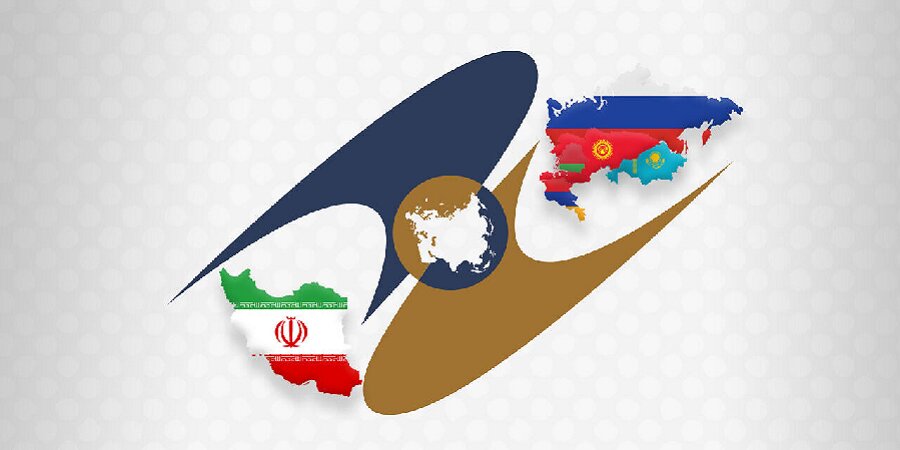 On his return from an official visit to Moscow on the 10th of February, Iranian parliament speaker Mohammad Baqer Qalibaf said that Iran had commenced talks with the Eurasian Economic Union on its permanent membership in the organization, and preparatory works in that regard would be done in two weeks. Expectedly, his wording confused regional watchers as no other states followed commenting on this would-be game-changing development in the wider Caspian region. The EAEU officials’ reaction and Iranian leaders’ previous remarks on the Eurasian integration indicate that Qalibaf might imply updating the existing temporary free trade agreement with the EAEU to a permanent one rather than Iran’s joining the organization as a full-fledged member. Notably, the three-year interim agreement on a free trade zone between Iran and the EAEU was signed on 17 May 2018 and came into force on 27 October 2019.

In the last meeting of the Supreme Eurasian Economic Council (highest body in the EAEU) on 11 December 2020, the heads of member states agreed to launch negotiations with Iran on a permanent free trade agreement. Similarly, in his meeting with the Iranian representatives (including Qalibaf), the Chairman of the Eurasian Economic Commission Board, Mikhail Myasnikovich, stressed the importance of negotiations on a free trade agreement with Iran for future cooperation between the two sides. Moreover, drawing on Article 108 of the Treaty on the Eurasian Economic Union, the Aide to the Chairman of the EEC, Iya Malkina noted that to obtain the status of a candidate state for accession to the Union, interested states are expected to send an application to the Chairman of the Supreme Council and they have not so far received a request from Iran.

Interestingly, it was not the first time the Iranian officials used similar rhetoric with regard to the Eurasian integration. When the organization was officially launched in 2015, Iran declared its interest to have permanent membership in the EAEU. Later it became clear that by “joining the EAEU” Iranian leaders meant having an FTA with the group rather than a more ambitious customs union. It could clearly be seen in President Hassan Rouhani’s choice of words on the subject matter on different occasions. Speaking a day before leaving for Armenia to participate in the EAEU summit in September 2019, Rouhani said that Iran will join the EAEU from October and it will be the first time that his country was entering a regional economic union. Consequently, from 27 October, Iran started to expand the range of products supplied to the EAEU market thanks to the preferential access provided by the temporary FTA but not a full membership.

The last two years’ statistics indicate that Tehran benefited from the mutual trade with the EAEU countries. As Qalibaf mentioned, not even the coronavirus pandemic could prevent a 40% increase in Iran’s exports to Russia. According to the Tehran Chamber of Commerce report, the trade with the EAEU excluding oil transit amounted to three percent of Iran’s total foreign trade and the Iranian leadership is interested in increasing this share through further regulatory approximation, short of membership in the organization. Therefore, we may see the signing of a free trade agreement in the coming weeks as both sides are eager to develop trade relations to a whole new level.