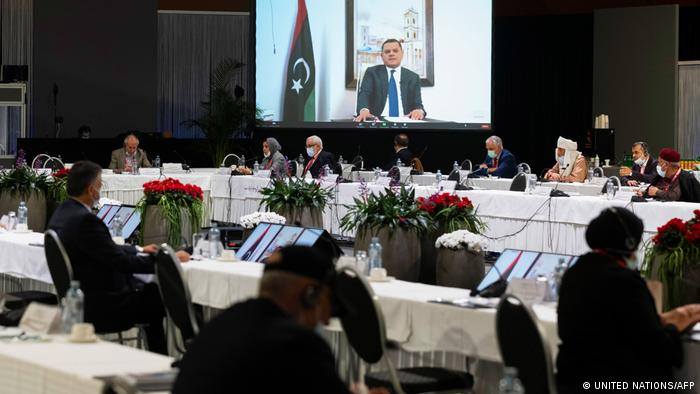 Last Friday, Libyan political elite and tribal leaders elected a new transitional government through the UN mediation. The results came surprisingly: Mohammed al-Menfi was elected president of the transitional government, and Abdulhamid Dbeibeh prime minister. One of the leading figures in the Libyan process, Turkey-backed Fathi Bashagha, and the Paris-Cairo duo-backed Aguila Saleh were left out.

Many suppose that Turkey has benefited from the latest process. In his first statement, the new prime minister Dbeibeh, who is said to have business ties with the Muslim Brotherhood, described Turkey as a friend and brother, as the biggest partner. Interestingly enough, Dbeibeh hails from the Turkish-controlled Misrata region.

Yet, it is too early to draw any serious conclusions. The new government must form a cabinet in three days, and in three weeks, Hafter-controlled House of Representatives will have to entrust in that cabinet. The transitional government must ensure that national elections are held in December, 10 months later.

Therefore, one can argue that in a situation where no one has won or lost yet, all foreign actors react positively to the government by Libya's domestic forces. However, the latest process does not mean that a middle ground has been established amongst foreign powers interested in Libya. 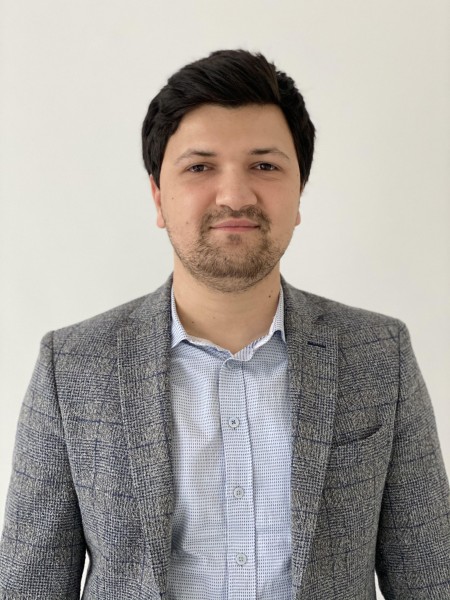 Javidan Ahmadkhanli is a graduate of Ankara University, Faculty of Political Sciences (Mekteb-i Mulkiye), Department of Political Science and Public Adminstration. He received his master's degree in Global Political Processes from The Academy of Public Administration under the President of the Azerbaijan Republic. He worked as an expert on Turkey's domestic and foreign policy at the Center for Strategic Studies (SAM). His research topics include political processes in Turkey, Middle East and North Africa.