Macedonia: dispute over identity and history 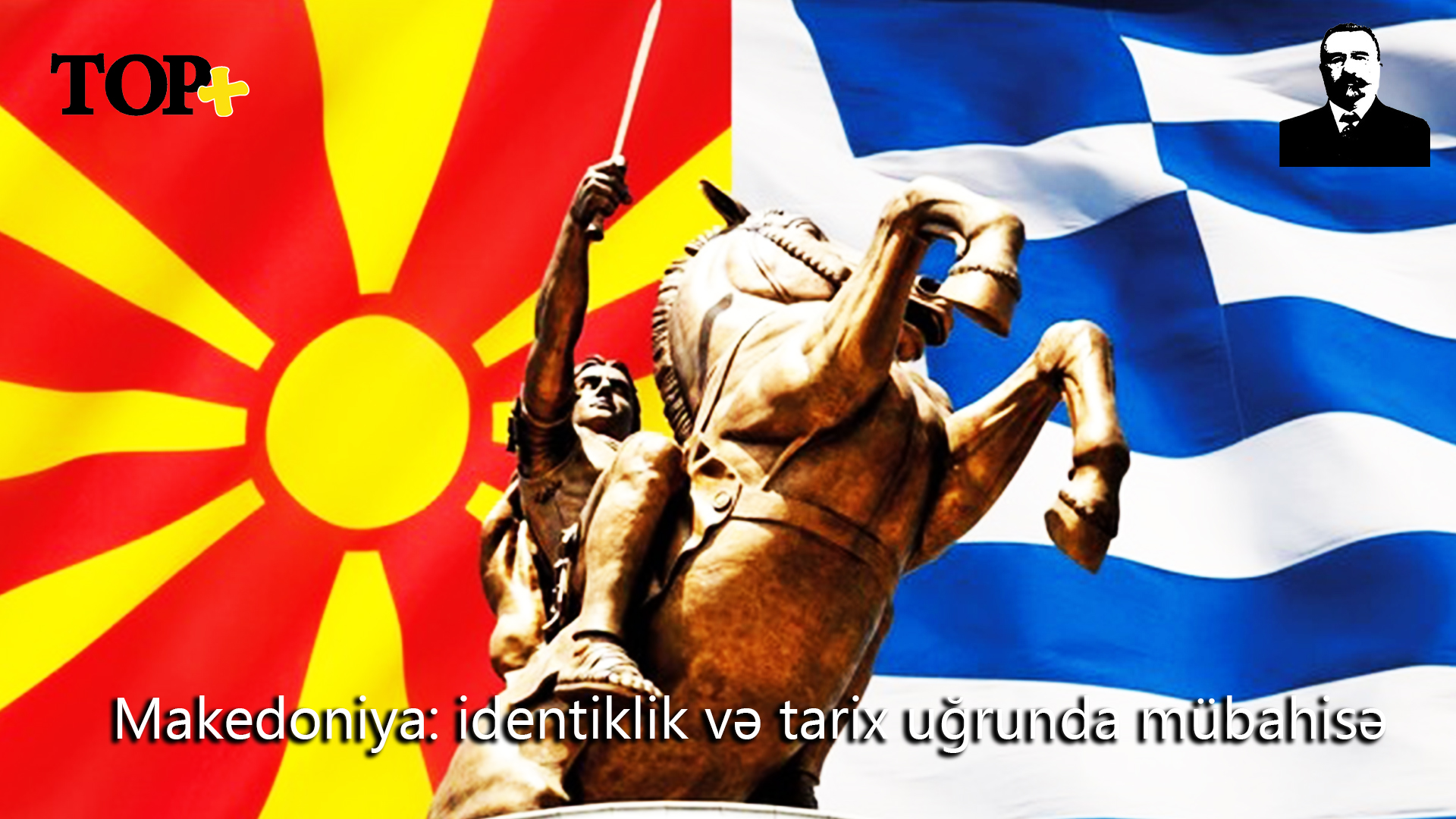 When the Ottoman Empire began to collapse during the Balkan wars of 1912-1913 the geographical territories of Macedonia were divided between the three Balkan states: Greece, Serbia and Bulgaria.

Greece objected to its neighbor over the usage of a “Greek name” by a Slavic country. Athens even forced Skopje to officially use the name “Former Yugoslav Republic of Macedonia” (FYROM) and put obstacles to Macedonia’s accession to the EU and NATO.

In addition, the Greeks compelled the independent Republic of Macedonia to change its flag bearing "Vergina Sun" in 1995, claiming that the symbol belongs to the Greeks. The controversy over Alexander the Great’s historical belonging also contributed to the discourse of the general dispute.

After nearly 30 years of confrontation, Greece and Macedonian reached in 2018 the so-called "Prespa Agreement" to rename the "Republic of Macedonia" to "Severna Macedonia" (Northern Macedonia) on the initiative of Prime Ministers Alexis Tsipras and Zoran Zaev. The Prespa Agreement designed to end the controversy over identity and history, has established that the terms "Macedonia" and "Macedonian" refer to different historical contexts and cultural heritage, including that the Republic of Northern Macedonia has no ties with Hellenistic civilization.

This historically significant agreement has caused discontent and criticism by certain segments in both countries.