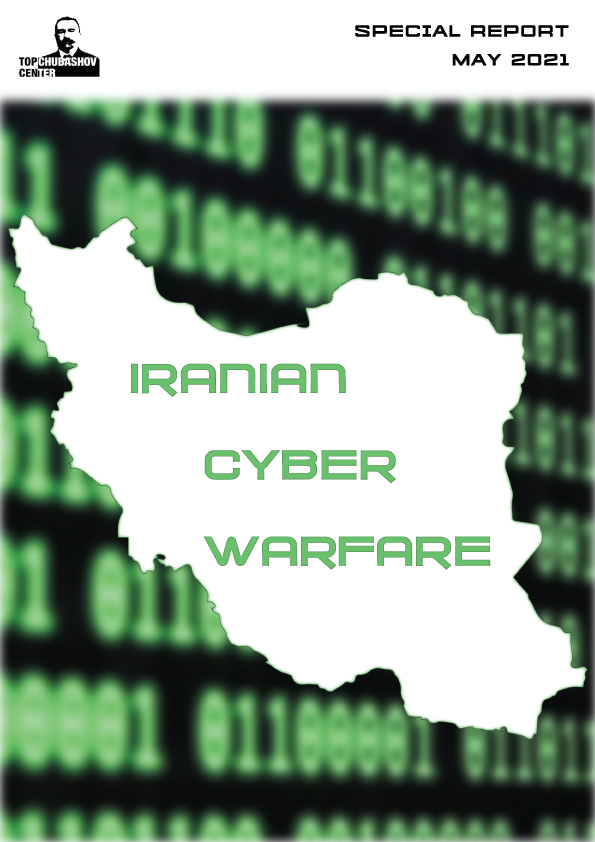 Iran is a rational actor and has a precise military strategy that is not only driven by its ideologies. The Iranian military strategy and the international context, explain the modus operandi and the choice of tools of warfare.

The Iranian regime is also playing a zero-sum game policy on the international stage. “Tehran’s doctrines reflect this porousness across the spectrum of offensive and defensive operations”, reported Andrew McInnis. To increase the security of its own country and regime, Iran considers that it needs to decrease the security of its main regional enemies. A position of regional hegemon would be perceived as stabilizing for the Iranian elite to secure the perennation of the regime to and protect it from any external interference.

Iran is a rational actor calculating between its threat perception and the need to defend its territory and its available means to ensure these goals.

However, its international isolation and the lack of financial means hindered Iran to invest in sophisticated armed forces. To keep the deterrence balance positive, the Iranian regime relied on asymmetric means of warfare.