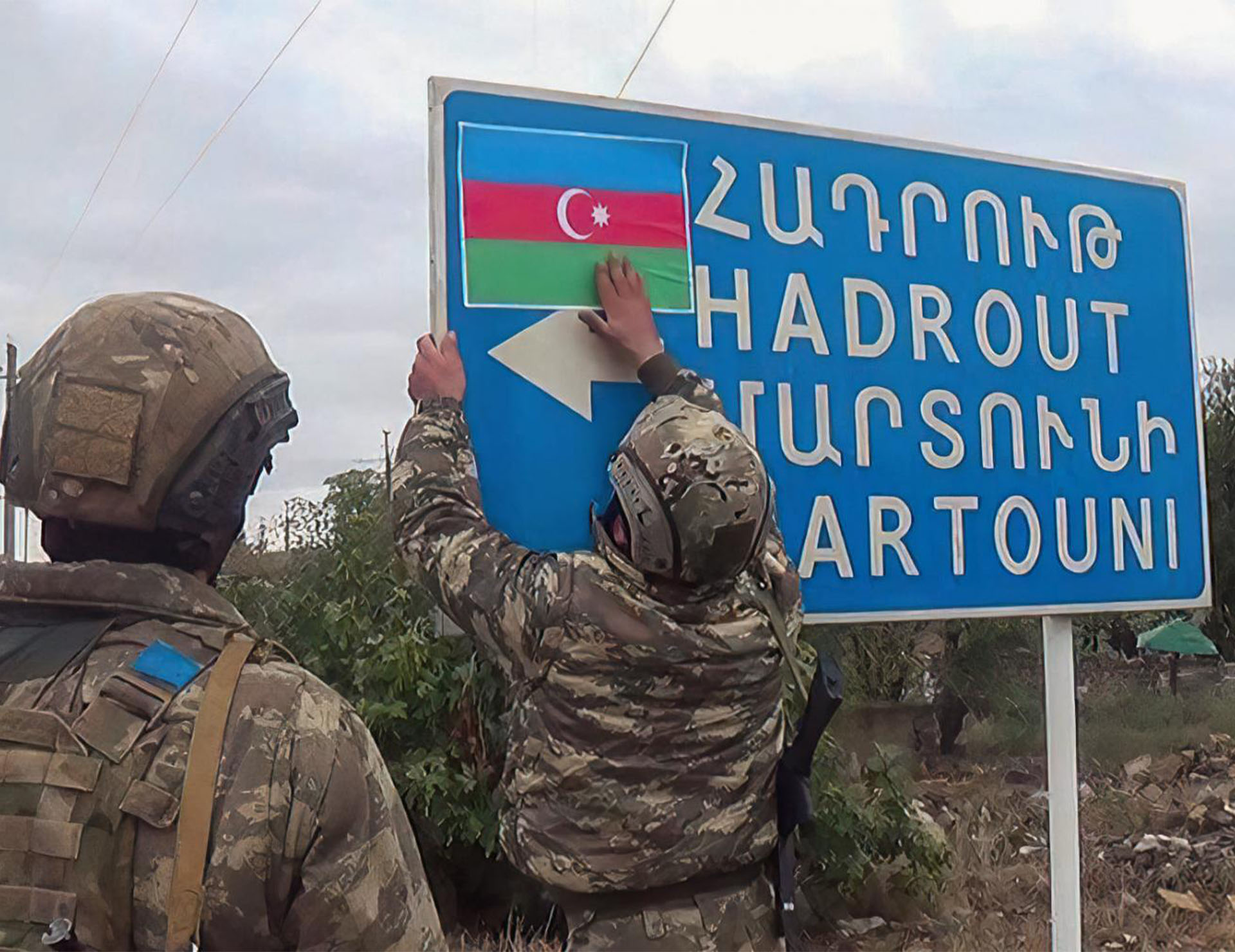 The demise of the Soviet Union and Yugoslavia in Europe triggered not only a parade of sovereignties on the ruins of the two former confederations but also generated ethnic/territorial problems and breakaway regions. While some of them have eventually turned into frozen conflicts and unrecognized entities (Transnistria, Abkhazia, South Ossetia, Donbas) and a special case, sui generis in the form of a universally recognized state (Kosovo), yet other conflict patterns ended with the reintegration of breakaway provinces into their parent states.

Except for the Gagauz Republic, a semi-independent entity (1990-1994), which opted for peaceful reintegration with Moldova, other cases in the Balkans and Eurasia constituted rather forced reintegration of three proto-states run by warlords, through a war: Republic of Serbian Krajina (1991-1995), now part of Croatia; Republika Srpska (1992-1995), now part of Bosnia and Herzegovina (it is a complicated matter and subject to further discussion); Chechen Republic of Ichkeria (1991-2000), now part of the Russian Federation.

Another notable example of the forced reintegration in recent history happened in South Asia, where the Sri Lankan authorities coercively restored full sovereignty over the entire island in 2009 (26 years after the onset of the conflict), by extinguishing the statehood aspirations of the Tamil militants.

Nagorno-Karabakh, the hottest out of all the frozen conflict in the post-Soviet space, has become a flashpoint since September 27, when the Azerbaijani army launched the successful de-occupation campaign. Having tolerated fruitless talks for the past 26 years, which were used by the Armenian side simply to protract the skewed post-1994 status quo, Azerbaijan finally managed to breach it after a month of fighting. The Azerbaijani military restored the country`s sovereignty over a vast piece of land and the border with Iran, ironically assuming the responsibility for implementing UN Security Council resolutions dating back to 1993 and forcing the withdrawal of Armenian armed groups from Azerbaijan`s territories.