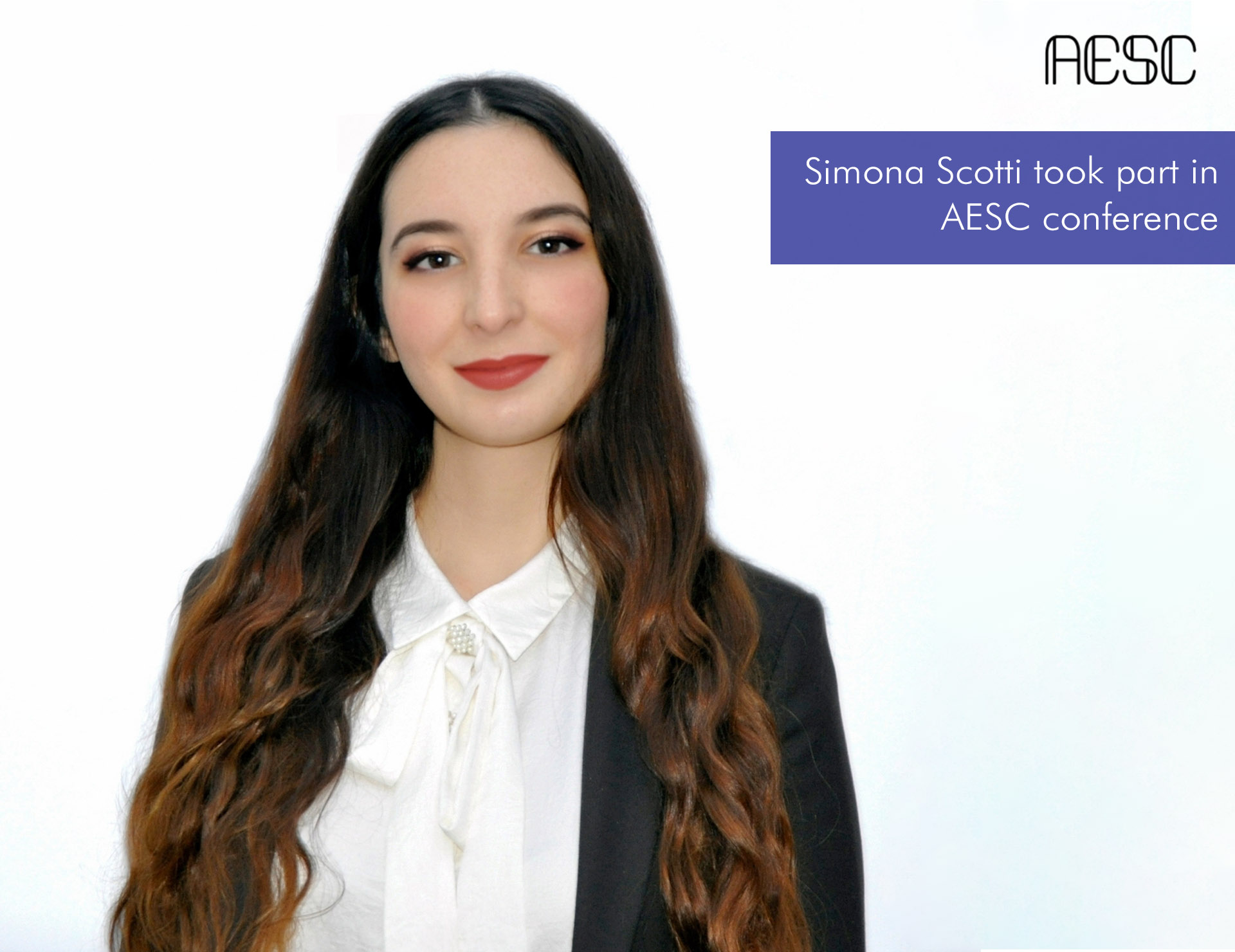 On 9 December, Simona Scotti from Topchubashov Center attended the Fifth Annual Convention of the Association of the European Studies for the Caucasus. Within the event, she presented the topic "Normalisation process between longtime foes in the Caucasus: which role for the EU?", illustrating the possible rapprochement between Turkey and Armenia as well as Armenia and Azerbaijan, presenting the existing trade routes in the Caucasus and those expected to be restored if the normalization processes will be successful. She argued that, if the EU aims at increasing its influence and reputation in the region, it should invest in infrastructure and connectivity projects, while taking into account the natural role of Turkey as a middle link in almost all of these routes. 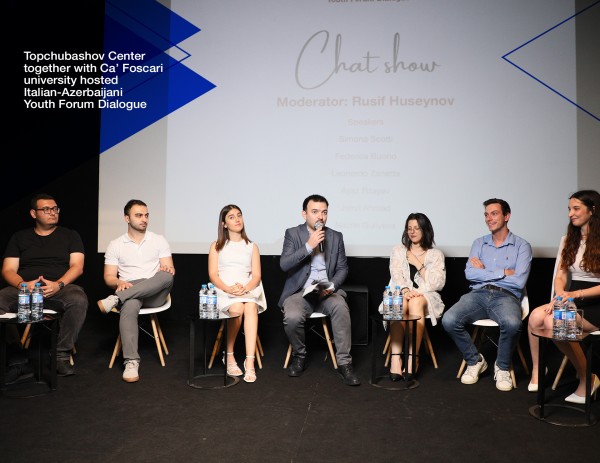 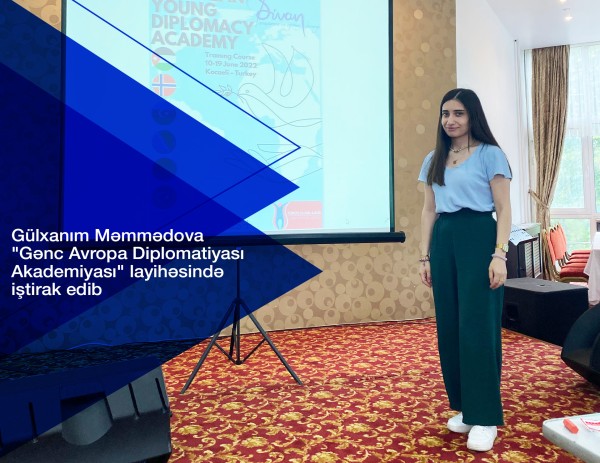 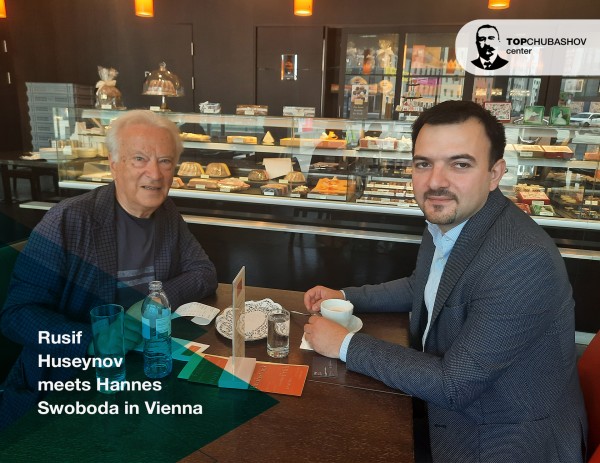