Karabakh after Syria and Libya: Is Russia avoiding the next round of military-industrial competition with Turkey? 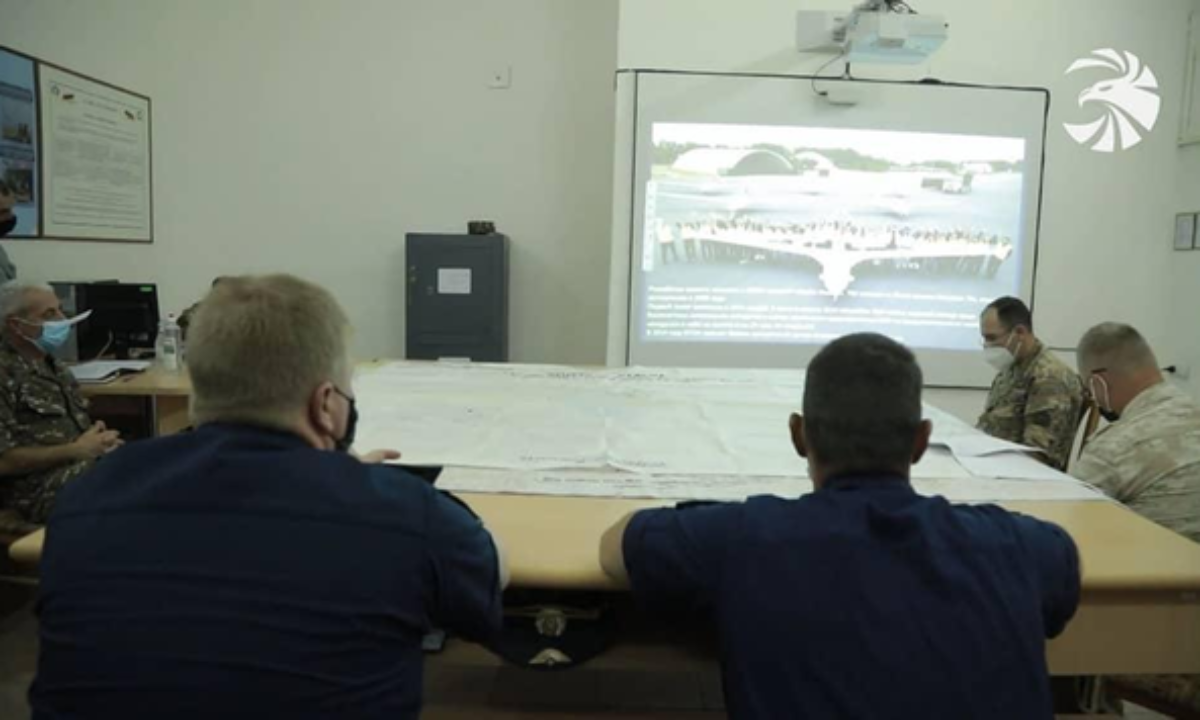 The effective use of the Bayraktar TB-2s, which have proven themselves in Syria and Libya, by the Azerbaijani Army will further enhance the international image of Turkish-made UAVs. At the same time, the elimination of a large number of Russian-made air defense systems through by the Bayraktar TB-2s could negatively affect the future plans of countries wishing to purchase such systems. In fact, this could be one of the reasons why Russia seems uninterred in military developments in South Caucasus.