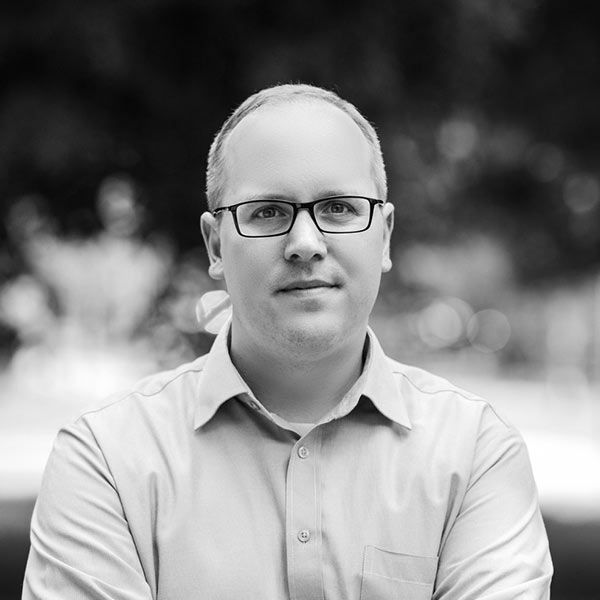 Adam Reichardt is the Editor-in-Chief of New Eastern Europe. He is also a member of the editorial board of the Central European Journal of International and Strategic Studies (CEJISS). He previously spent eight years in public policy in Washington D.C., as well as a large portion of his studies in Krakow, Poland, where he now permanently resides.

Reichardt has an MA in Public Administration in Public and Non-profit Management from the George Mason University, and a BA in Political Science and International Relations from the University of Wisconsin – Stevens Point.

In 2013, he was nominated for the European Press Prize in the category of “Editing” for his work on New Eastern Europe and in 2014 named to the “New Europe 100” list of the region’s top innovators.