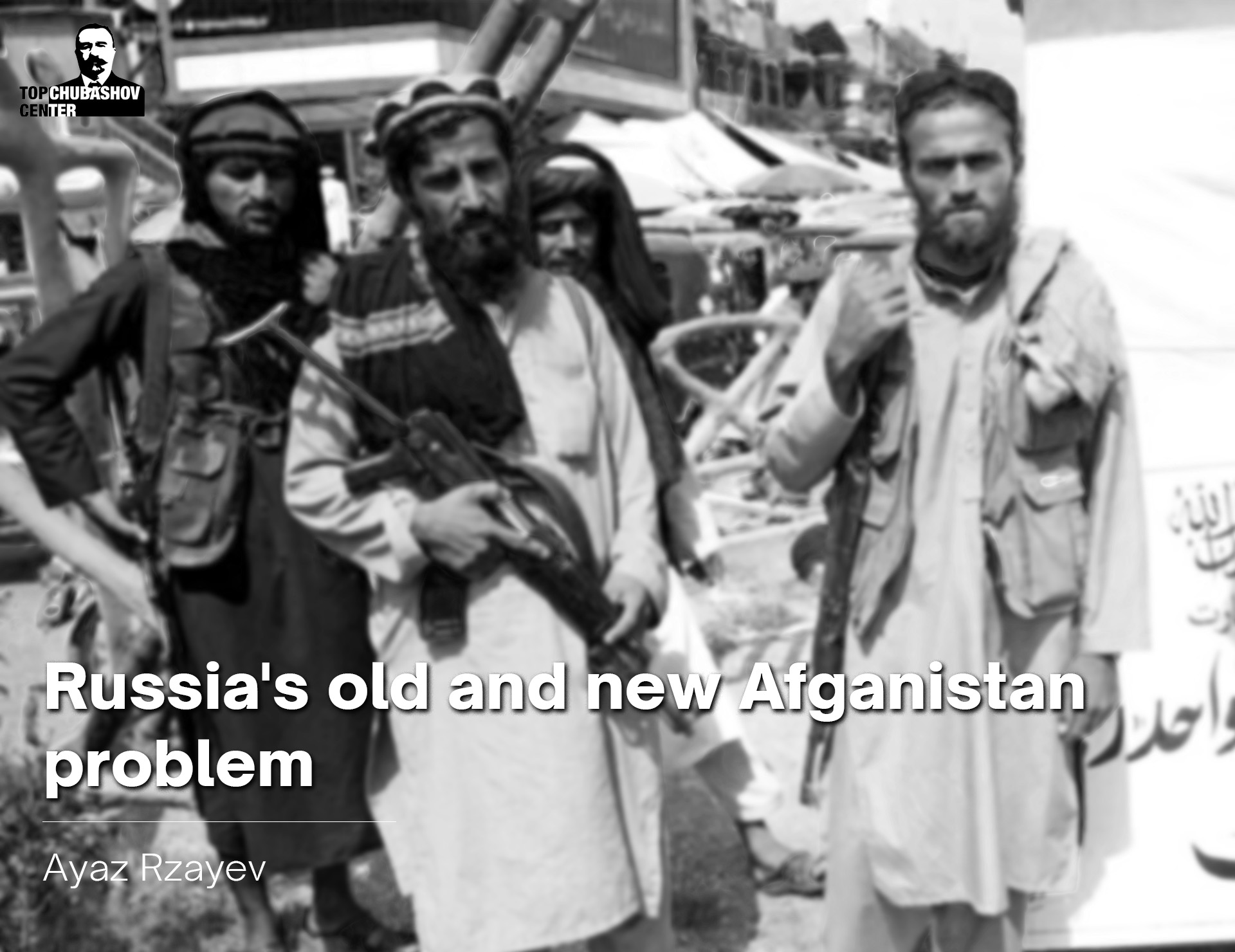 Sorry, this text is only available in Azerbaijani.