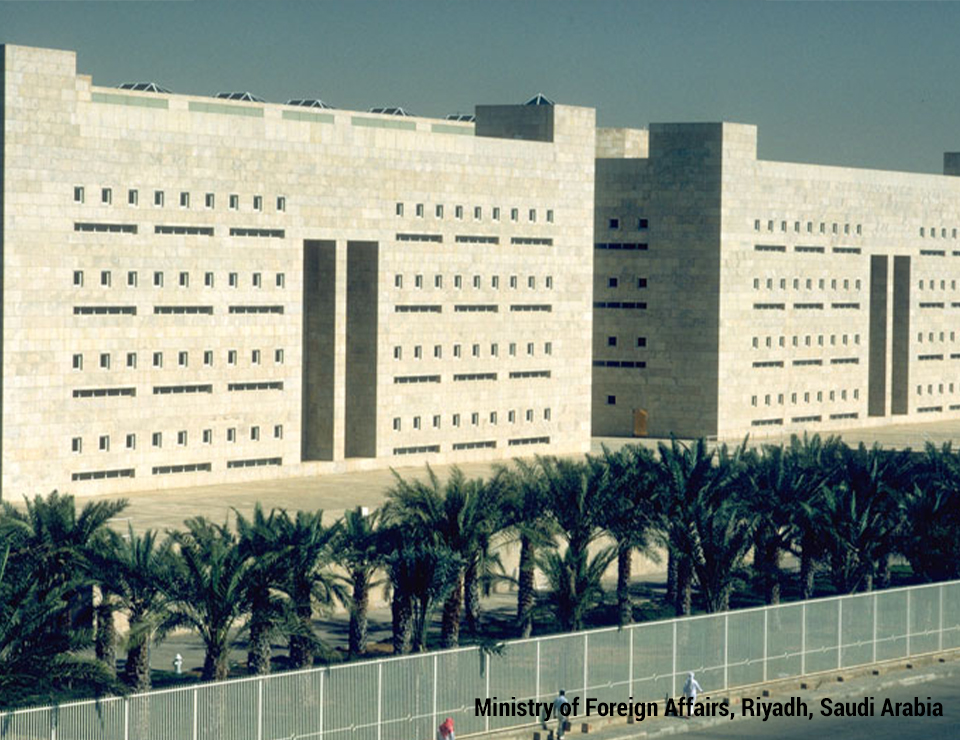 Since May, the normalization process between the Kingdom of Saudi Arabia and Syria has intensified. As per the latest news, high-ranking officials representing Riyadh frequently visit Damascus, the Syrian capital. Expectations are high that the talks on opening a new page in relations between the two countries will soon yield positive results.

As is known, Saudi Arabia had been a major sponsor of Sunni-Salafi groups seeking to overthrow Bashar al-Assad since the beginning of the Syrian conflict. However, the Sunni front failed to depose Assad. Along with Qatar and Yemen, the Syrian conflict is the most significant foreign policy failure Riyadh has faced in the past decade.

The Kingdom used different methods in all three cases: a diplomatic and economic blockade in the Qatar crisis, proxies in the Syrian conflict, and direct intervention in the Yemeni conflict.

Although the methods were different, none produced the results that the Kingdom had targeted and desired. Instead, in all three countries, we witnessed the strengthening of Saudi's main regional rival, Iran. Tehran's Shiite network, also called "Axis of Resistance," stretching from Iraq, Syria to Lebanon, and the Mediterranean is much more diffused than the pre-war situation in Syria. According to some reports, there are tens of thousands of Iranian-backed militias operating in Syria. The Yemen case should be considered as a fiasco. Because the Yemeni conflict not only pushed the Houthis closer to Iran's orbit but also made oil infrastructure, the Kingdom's economic lifeline, and Saudi cities critically vulnerable against missile and drone attacks. The blockade of Qatar has caused the Tehran-Doha rapprochement and stimulated Turkey to expand its military presence in the Gulf.

In other words, the aggressive and interventionist approaches that the Kingdom risks to change the regional status quo have led to irreversible consequences. Therefore, in our opinion, there is a need for a change in the "modus operandi" of Saudi foreign policy. Riyadh should take less risky and more restrained steps when interfering in regional configurations and consider ways to deal with failed situations with minimal damage. 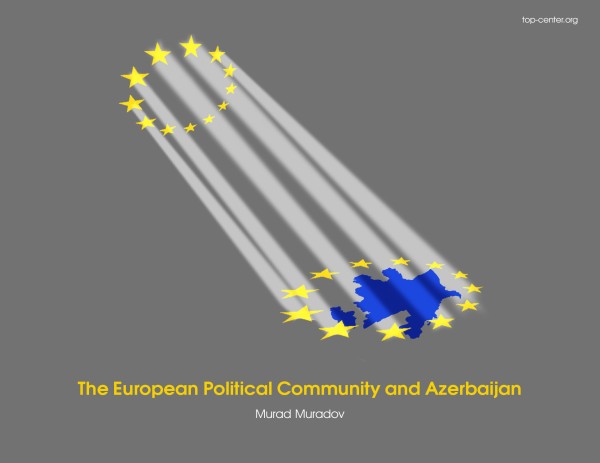 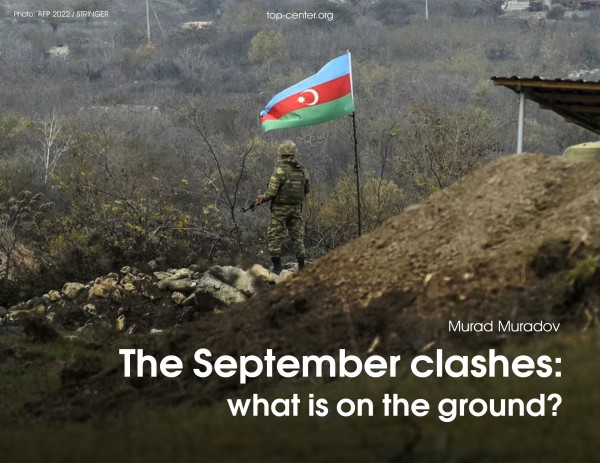 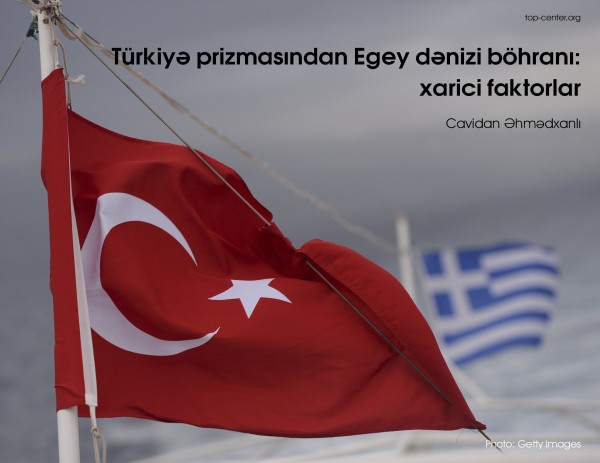