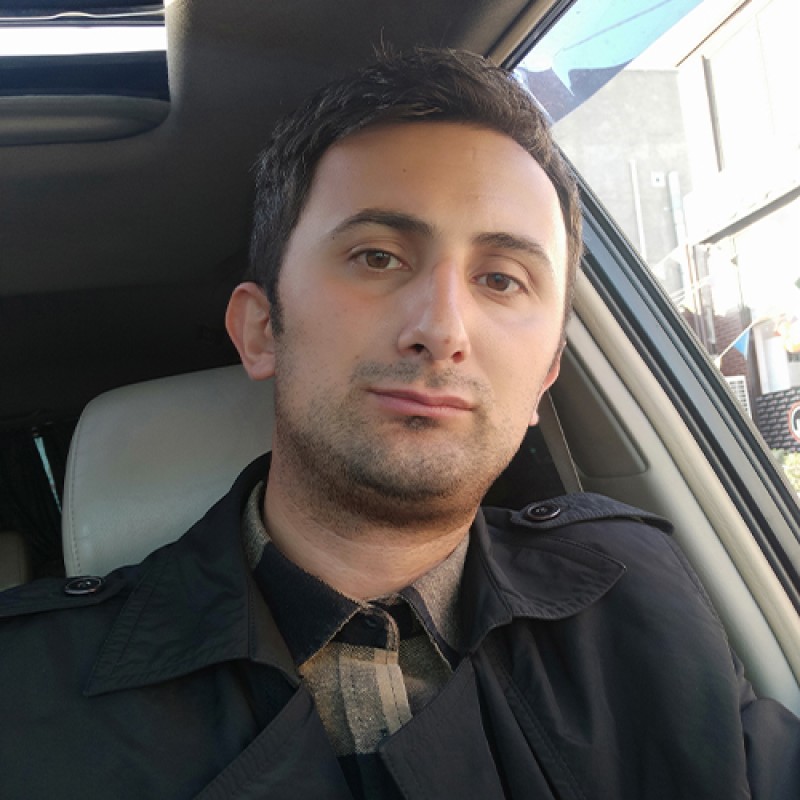 Tural Hasangarayev is an independent historian. He received his bachelor's degree in engineering economics at Lankaran State University. He is a graduate of the History Department of Selcuk University. He defended his master's thesis on "USSR-Turkey relations in 1939-1945". He is mainly interested in the political processes in the 20th century in Russian Empire, the formation of the Soviet Socialist Republic and its political actions in Azerbaijan, the political processes took place in Azerbaijan after the collapse of the Soviet Union, the Karabakh war and other topics.