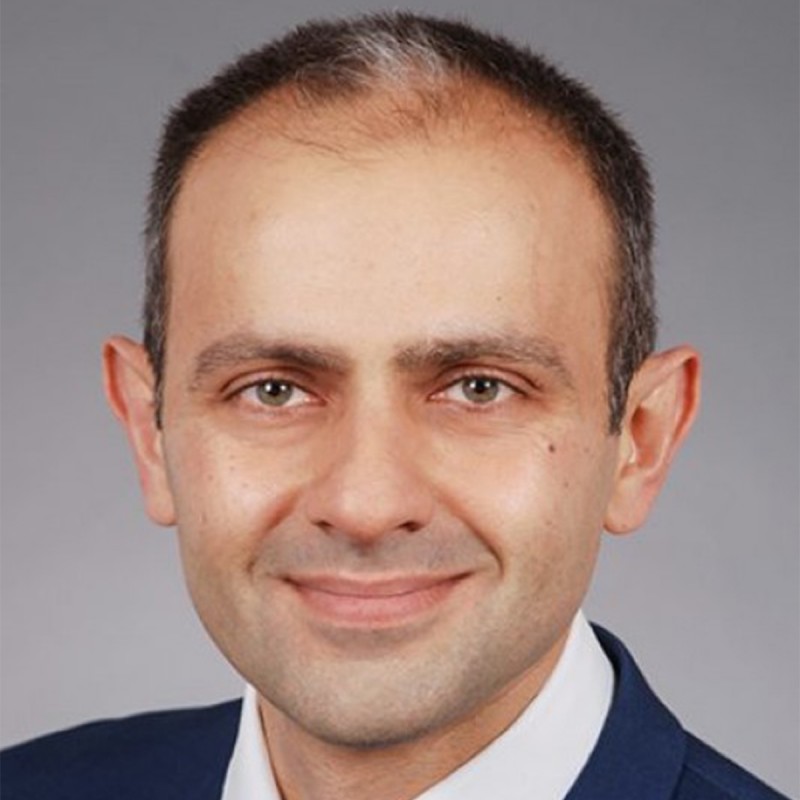 Zaur Gasimov studied International Relations, International Law and History in Baku, Berlin, and Eichstätt. In 2009, he completed his doctorate in History at the Catholic University of Eichstätt-Ingolstadt. From 2009 to 2013, he worked as a research fellow in the Department of Universal History at the Leibniz Institute of European History (IEG) in Mainz. From September 2013 to August 2019, Dr. Gasimov was a research fellow at the Orient-Institut Istanbul, where he conducted research on the transfer of ideas between Russia, Europe, and Turkey during the 20th and 21st century. His research interests include Russian-Turkish relations, Russian-Iranian relations, histories of the Caucasus and Poland.